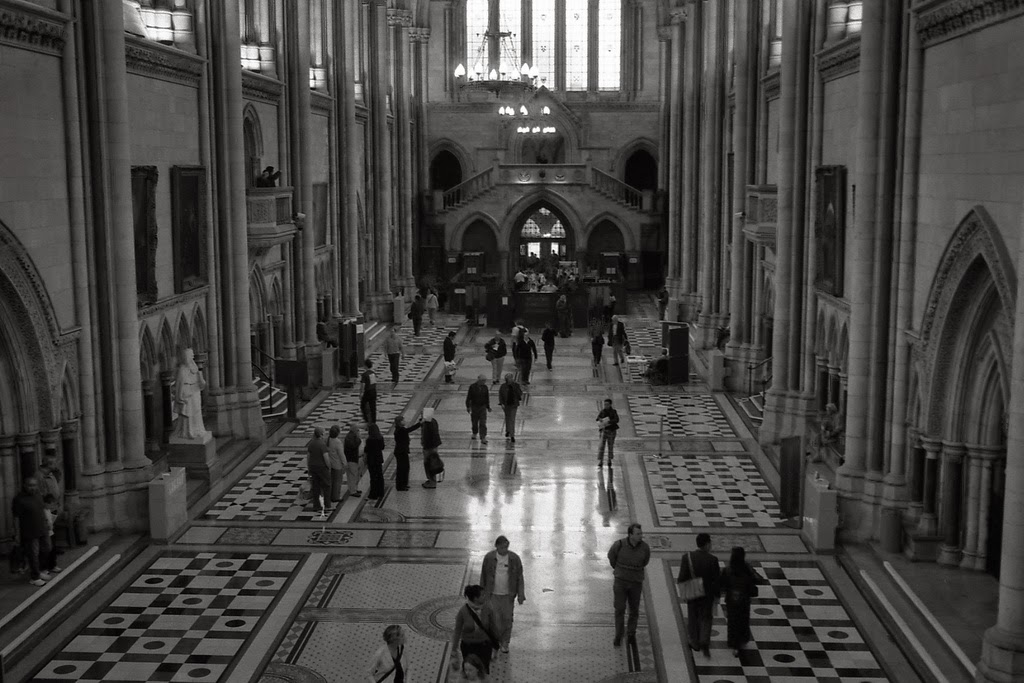 Last week, I was watching the almost season finale of the TV show Castle (one of my favorite television shows of all time) with two of my younger sisters.
What can I say? I'm a sucker for a well-composed story about a writer and his muse. *wink wink*

It was a bit of an emotional roller coaster last week (to say nothing of the season finale we just finished watching an hour or so ago... but I'm just not ready to go there yet, so don't ask if there is anything of value in your life at this particular moment in time).
We've been waiting for six television seasons for Kate Beckett, butt-kicking NYPD homicide detective and muse to murder-mystery writer Richard Castle, to finally see justice served as far as her mother's murder case is concerned.
My youngest sister and I were in tears off and on throughout the episode -
At first when it looked like the man who ordered her mother's stabbing was going to find a way to frame her for the murder of another man involved in her mother's case, then later on as Beckett legitimately found the evidence she needed to put that man away, and finally as she arrested him while he was in the middle of filming a news interview for a national audience.
At last, the victim's family received a measure of closure and justice was executed.

As I've mulled that episode over this last week, what keeps coming back into my thoughts is that justice doesn't come on our time clocks.
Sometimes (for a fortunate few) it comes in a few weeks or a few months' time.
Sometimes it takes a few years, sometimes it takes a lifetime, and sometimes...
Well, sometimes it isn't going to be served before the end of the world as we know it.
Those are the times when the only way it is ever going to be meted out is by God's hand, and that is an incredibly hard pill to try to swallow-
Especially in a society where we want what we want when we want it, and if we can't get it honestly, then we try to get it by any means necessary.

But as the image of Kate Beckett slapping the cuffs on the man who ordered her mother's murder filled the television in front of me last week, there were two things that struck me.
One - it wasn't the sneaking around and lying (at times) which made it possible for Beckett to experience that moment.
It was the years she spent diligently pouring over the evidence, making herself so familiar with it that just the tiniest of nudges in the right direction had her looking at it differently and seeing things she hadn't seen before.
Two - whether we see it in our lifetime or not, justice is worth whatever price we're willing to pay in order to see it.

That would be why I was crying - the reminder that justice is always worth pursuing.

Photo Credit: "Royal Courts of Justice Interior" by Eugene Regis is licensed for use under CC BY 2.0