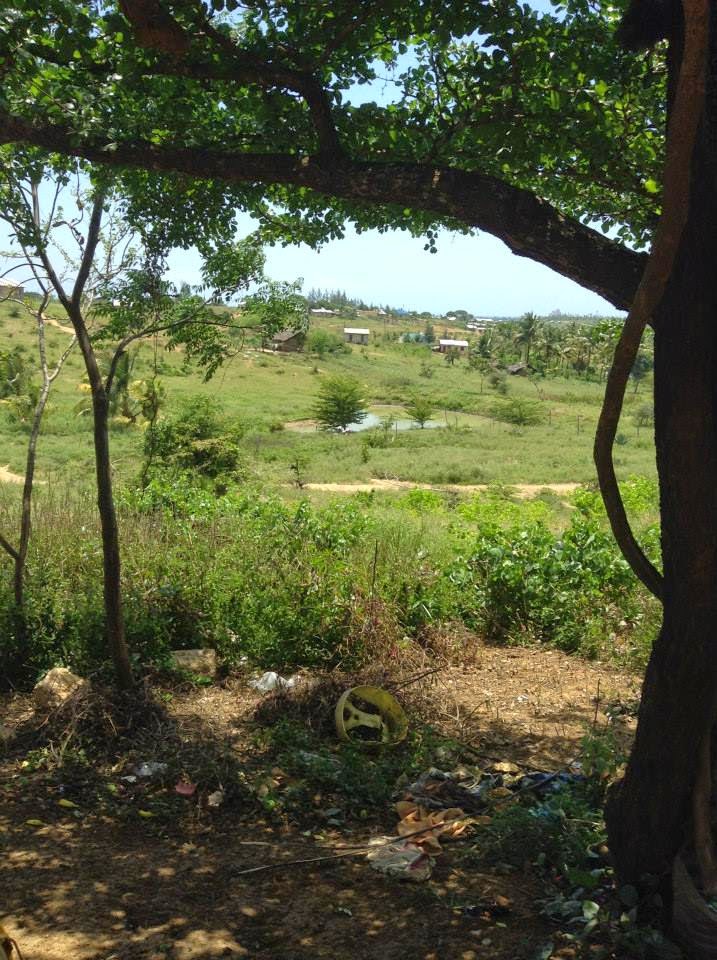 It’s a hard story to tell, though.
Even as I sit at my dining table, tapping at the keys on my laptop in that familiar stop, start, backspace, pause playlist shuffle of sounds, I’m reflexively reaching for the cell phone I just turned off to check it.
What should take me almost no time at all is going to take an eternity to accomplish.
The tears that are never far away when the thought of what she went through replays in my mind… yeah, they’re stabbing sharply into my eyelids right now.
I wish I could say that it’s the first story I’ve heard of violence against women at the hands of a Muslim, but it isn’t.
It isn’t even the first time I’ve met a woman who has suffered that violence.

I remember sitting in the shade of a roof’s eave in the late morning, hearing the alternating tones of anger, hurt, even despair, in her voice that transcended language and cultural barriers.
And I remember the awkward pauses as Pastor Julius translated what she was saying so I could understand what was going on.
There are no words I can come up with to adequately describe the level of devastation I felt as I sat, listened, and realized how little I could actually do in this situation.
I’m not a trained counselor.
Sometimes, I think I need to see one to deal with all the junk in my own life.

But I did know at that time that listening was one of the few things I could do, so I did. 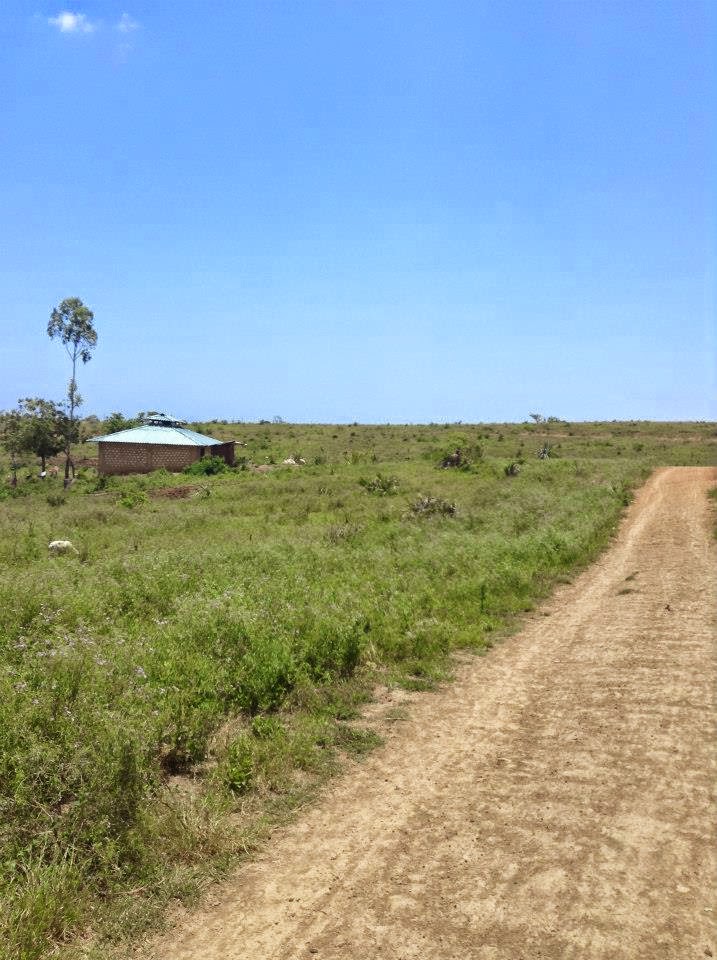 She’d been a Muslim, and had gone to the Middle East to work in a household there.
In that household, she was beaten, starved, forced to work around the clock.
Over time, she became too sick to work, so she quit.
She had quit, come home to Kenya (right around the time I’d arrived, actually), and decided she didn’t want to be a Muslim anymore.

What’s pushing me through to share her story is the knowledge that the broken moments I witnessed that day aren’t the end of her story.
I got to share a slice of the hope, and joy, and peace, and love I’ve found in my own relationship with the Lord -
That relationship only being possible because of that moment we’ve recently looked back on where His son took responsibility for everything unrighteous and unholy in the world.

I saw her latch on to that slice for dear life.
I watched it, knowing what had happened to her in the past was the beginning of something she never could have imagined for herself.

I hope that when I return next year, I will see her, and I will hear some of the sweet redemption song that is her life story.
And I hope that I will be sharing another Kenya story with you sooner than six months from now.

Until next time,
Cat