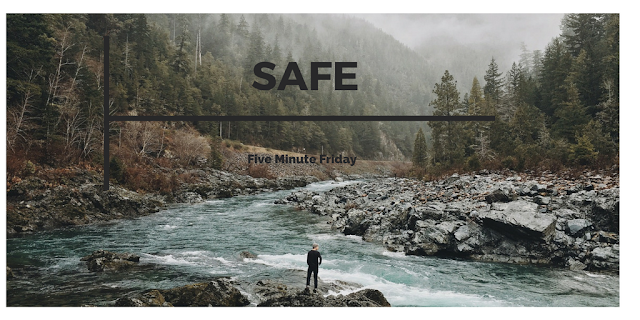 Not my first Fourth of July spent away from home, but definitely my first in another country. My team was in Mwanza, Tanzania, and there were no fireworks, parades, or other celebrations of the anniversary of America becoming a nation. We lived in a house with two other teams that month. Two other teams were on the other side of town, one team was in Eastern Tanzania, and one more team was headed back to Kenya because their ministry in Tanzania didn't work out, but something in Kenya was being arranged.

So the six teams that were in Mwanza for the Fourth had a party that night. Lots of music, games, and catching up on what everyone else had been doing in Kenya. The neighborhood couldn't have missed the spectacle of 40+ Mzungu in one place.

Just like the robbers didn't miss the opportunity when they discovered we hadn't securely locked up the front door after our guests left and before we went to sleep. Like thieves in the night took on a whole new meaning for me when I walked into the front room for breakfast the next morning, and was greeted with the news.

There were so many people staying in the house that some of the guys were sleeping in the front room. It was their computers, their electronics, and some of their wallets that were taken.

I took every precaution available with my stuff after that night. Locked things up where I could lock them up. Put things away, always, so that what I had wasn't obvious. Trust eroded further when the news of a team in the group ours was partnered with had been robbed at gun point, then one of their group leaders by machete. Any illusions I had of safety were shattered.

Until I turned my trust back over to God and laid my fears down at his feet, I didn't feel safe again. That is an ongoing process. Every time I go back to Kenya, even, God and I have the conversation.


And then I lay the fear down and walk away from it until the next time, because I'm still learning to let it go.


"The safest place I can be in this world is in the center of God's will." - Click to tweet

The truth I've come to know (and need to be reminded of occasionally) is that the safest place I can be in this world is in the center of God's will. A broken world like ours doesn't guarantee my health, my wealth, or anything in between. None of that is going to make it into eternity - just my soul will, if that's been entrusted to the hands of God.

My soul is the only thing that really needs to be safe.

Praise the Lord that it is.

Wondering what Five Minute Friday is? Curious about how it works and what other people are writing? Click on the logo to your left. If that doesn't work out for you, visit http://katemotaung.com/five-minute-friday/ for more information or to join the linkup fun.