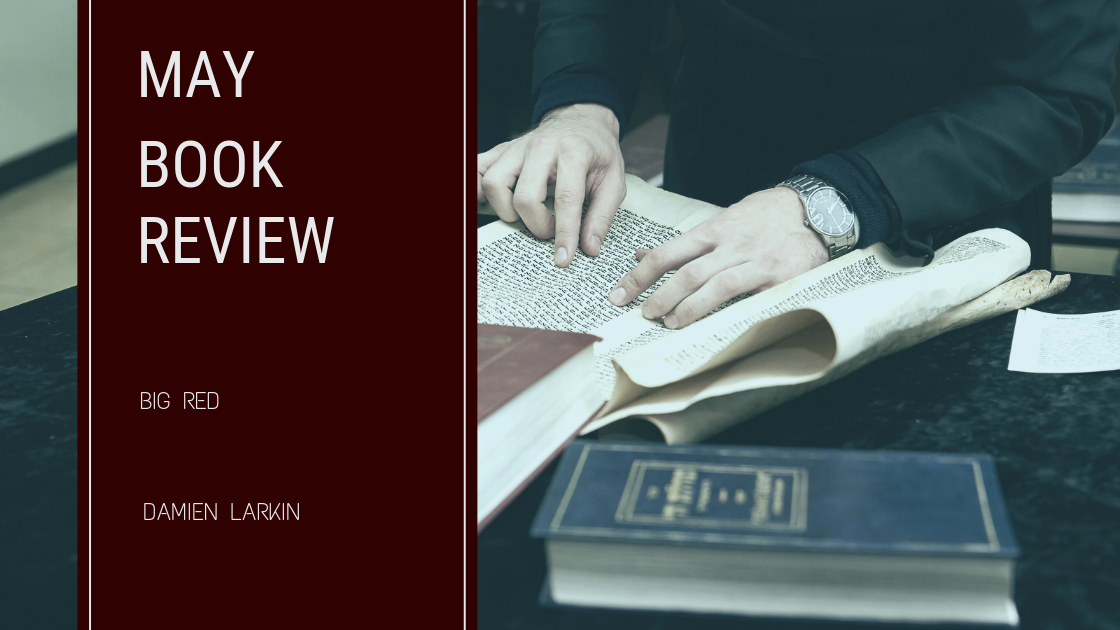 Happy Thursday! Ready for a different take on time travel, aliens, and alternate histories? Because the book I'll be discussing in this month's review takes us to a different period of history, a different planet, and a different means of time travel.

Disclaimer Tag/Image Permissions:
The book for this month's review was provided to me for free by the publisher in exchange for a fair and honest review of the story. I've also received permission to use the cover art as part of the review. 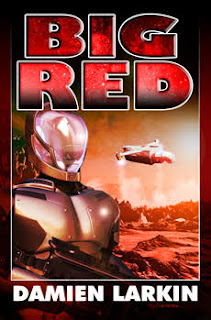 The last thing Irish military veteran Darren Loughlin expected from a quick and easy job recommended by an old military buddy was travel to another planet or being thrown into an interplanetary conflict. He comes back traumatized and with fractured memories of the events that took place. The general in charge of the operation is demanding answers, and Darren is left struggling to piece together memories that point to a larger conspiracy forty years in the making.

I've had a difficult time coming to an opinion about Big Red that is anything more than meh. The promise of a story with elements of time travel and an alternative history where the Nazis survived World War II by going into space is what caught my attention, but the actual story did not live up to the hype.

The most noticeable issue with this story, for me, was how often the author would tell us about things that were going on instead of showing them. Summarized conversations were the norm, as were generalized action sequences and vague place/setting descriptions. It was difficult to connect because none of the details reached out and grabbed me. I struggled to connect with Darren as a character, Mars as a setting, and the inability to return to Earth as a serious conflict within the story. Overall, I just did not care about what happened or if  Darren and the group he travelled back in time with to another planet ever came home.

Also, for a story that promised the presence of Nazis, their presence felt generic. Personally, I didn't see enough to justify using them over another enemy - like the Soviet Union, which was in a position of tremendous power after World War II and in direct competition with other global powers (i.e. the United States) in the space race.

So, yeah. Like I said above. My general feelings about Big Red are just... meh.

I know how the review sounds above, like I'm all in on the "show, don't tell" rule in writing, but I'm not as married to it as one might think. A well-written novel has both telling and showing intricately woven together in a way that enhances the story being told. Finding the right balance can be tricky, and what one person sees as just right may be too much of one or the other for someone else.