The First Time Around (My First Completed Project) 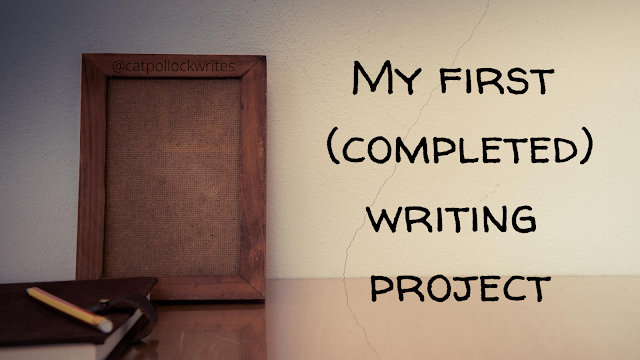 I thought I'd take a breather from recommendation analysis and thoughts on book review requests this week. A Q&A style post about one of my first-ever completed writing projects (outside of, you know, school) felt exactly right for today.

If you've ever been curious about what I wrote first, now is your chance to read all about it! 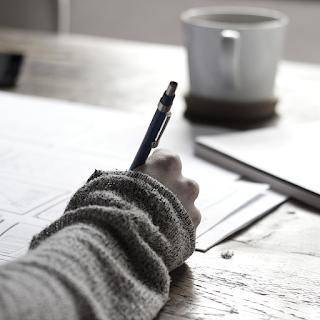 What is the title of your first completed writing project?

HBF. It's an acronym for the original title, but I've referred to it as this for so long now that I struggle with remembering what HBF stood for initially.

How long ago did you write it?

About 15-20 years ago. And I just realized (for the millionth time) how old that makes me. Yikes.

What genre is it?

Today, I think it would be something along the lines of Christian New Adult/Suspense. But New Adult wasn't a thing back in the day, so I probably would have just said something like Christian Contemporary Fiction at the time. 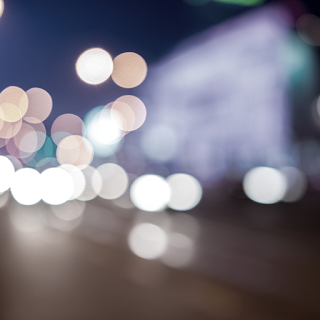 Are you currently writing working on anything in that genre?

No. My two current works-in-progress (WIPs) are both in science fiction.

What is the story about?

A newlywed couple in their last year of college are victims of a premeditated hit and run. Family and friends work back through events of the last few years, including the couple's budding relationship, trying to figure out who is responsible and why they [the perpetrator]
did it.

Is your project published?

If you count something posted on WattPad as published, then kind of. I used to be one of the admin in a fan community for a popular book series. We had a section of the site dedicated to fan fiction and allowed unrelated stories to be posted there as well. I posted chapters of HBF as I wrote them.

The site is gone now, but someone with a lot of free time who thinks they want to read the horrendous first draft might find it using the Wayback Machine. If they really want to. 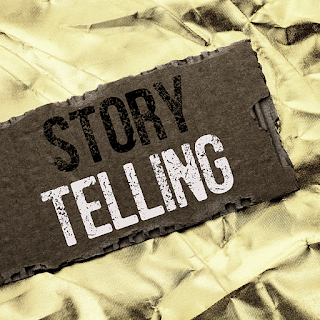 Is there anything from/about this project that is still a part of your writing?

Absolutely! There are a few things I've noticed about HBF that have carried through in my writing from then until now.

One - I really like to play around with the structure of a story. HBF weaves in and out of past and present timelines for the main characters. I wrote another story from the POV of the characters who interact with the protagonist. One of my current WIPs started as an experiment to see if I could play with story structure in other ways and still have it make sense.

Two - my stories almost always have female protagonists. HBF is no exception to that rule.

And three (something I'm working hard to eradicate) - I always default to melodrama when I'm trying to figure out how to move a story forward. It's really easy for me to do, but now I cringe at how often scenes are overly melodramatic when I'm rereading previous drafts.

How do you feel about the story now?

I have mixed feelings about some things when it comes to the story, but mostly because it's a rough first draft that people ended up reading. The core of it is good and it brings up some important discussions, so I'm proud of it for that.

Do you think you'll ever go back and rewrite/republish it?

I'd like to sit down and polish HBF into a story that shines, yes. I still think there's room for a story like it. Right now, it's a matter of having enough time, energy, and motivation to work on it. That combination hasn't come together yet.

Wow! I've had a ton of fun writing this post. I'll have to try ones like this in the future with some of my other old writing projects.

What did you think? Did you have any other questions about my first completed project? Let me know!