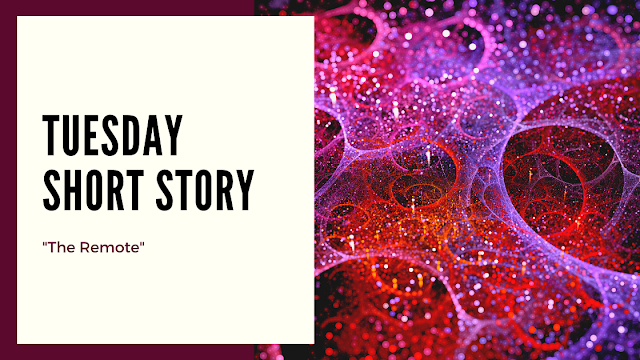 From the free-write journal archives, here's a flash fic I wrote at the beginning of the year (and edited a bit recently). Enjoy!